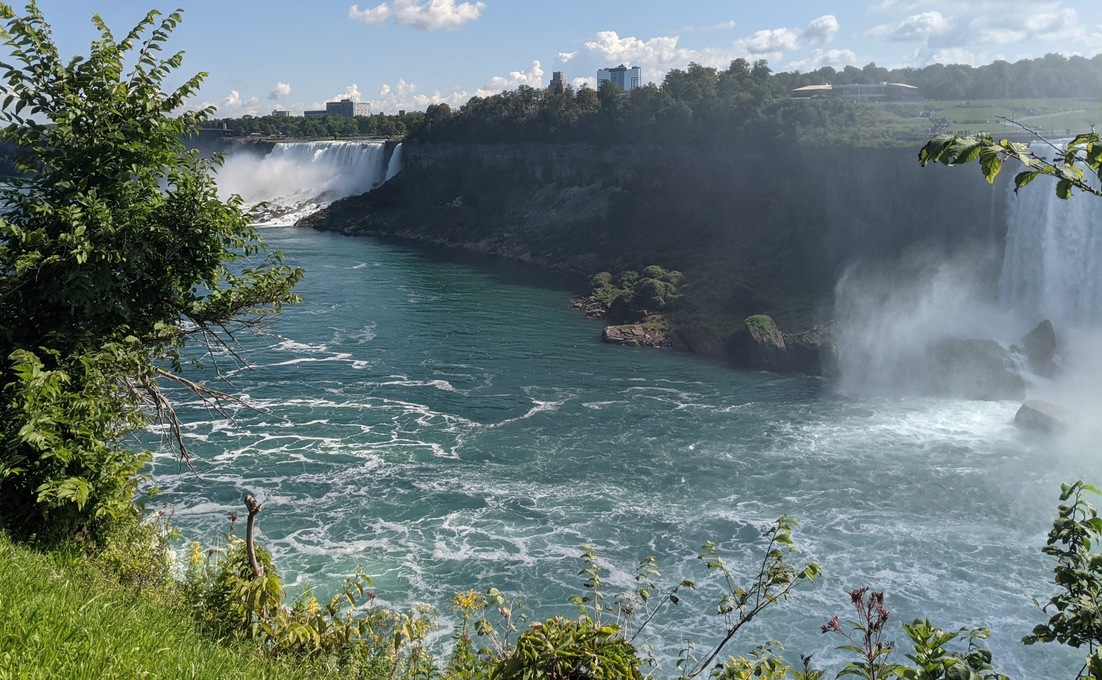 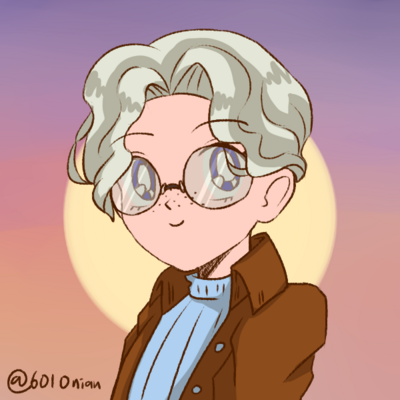 Also #OTD in #history, in 1533, Queen Anne Boleyn gave birth to her daughter, Elizabeth. The infant was widely expected to be a boy and the birth announcements had to be altered at the last minute to change "prince" to "princes" (as there was not much room to squeeze in another letter!). Regardless of how her father felt about women in power, eventually Elizabeth's elder sister Mary (1516-1558) and Elizabeth both ruled England as queens in their own right.

#OTD in #history, in 1571, Thomas Howard, duke of Norfolk, was arrested for his role in the Ridolfi Plot (for which he was executed). Howard was a cousin of Elizabeth I --though her mother's family -- and sought to get what he saw was his due ... nothing less than the throne of England. To attain it, he plotted with Philip II of Spain to marry Mary, Queen of Scots and overthrow Elizabeth.

Got my first ever conference rejection today - am celebrating with a Victoria Sponge cake and gaming this weekend!
Since I still believe in the proposal and topic, gonna work with my co-chair and see if we can work up a CFP for an edited collection. 😁
#academia #history #literature #favorites #renaissance

Today, or at least AROUND today, in 1373, Julian of Norwich (https://en.wikipedia.org/wiki/Julian_of_Norwich), an English Anchorite, received holy visions which she later wrote into an account now known as her Revelations of Divine Love (https://en.wikipedia.org/wiki/Revelations_of_Divine_Love). These might be the first accredited writing of a women in English (though her contemporary Margery Kempe is also in the running for her account of her visions). #OTD #history #womenshistory #medieval #england

#history I'm so excited by this book coming out! Chapter in it by yours truly and many many other better established and brilliant scholars! This is the first volume in the collection - there will be another coming out in a couple of months!
It's a complete re-examination of #marian studies (the reign of Mary I of England 1553-1558), at least, the beginning of one!

Also #OTD my latest chapter dropped in eBook! In _Mary I in Writing_ edited by Jess Hower and Valerie Schutte, I wrote on Mary I of England's martial career in the events leading up to her taking her throne from the Dudley-led usurpation of Jane Grey.
#history #england #women #queen

#OTD in #history - death/feast day of Saint Catherine of Siena (https://en.wikipedia.org/wiki/Catherine_of_Siena).
Catherine was a medieval mystic who refused marriage by aggressively fasting and cutting her hair. Throughout her life, she had visions of God's plan for her - including marrying Jesus with a ring made of his foreskin.
She was an avid traveler and letter writer - who influenced followers to take to a more Christ-like life.
(very short bio - more at the Wiki!)

earlymodern There is nothing here!

cute There is nothing here! 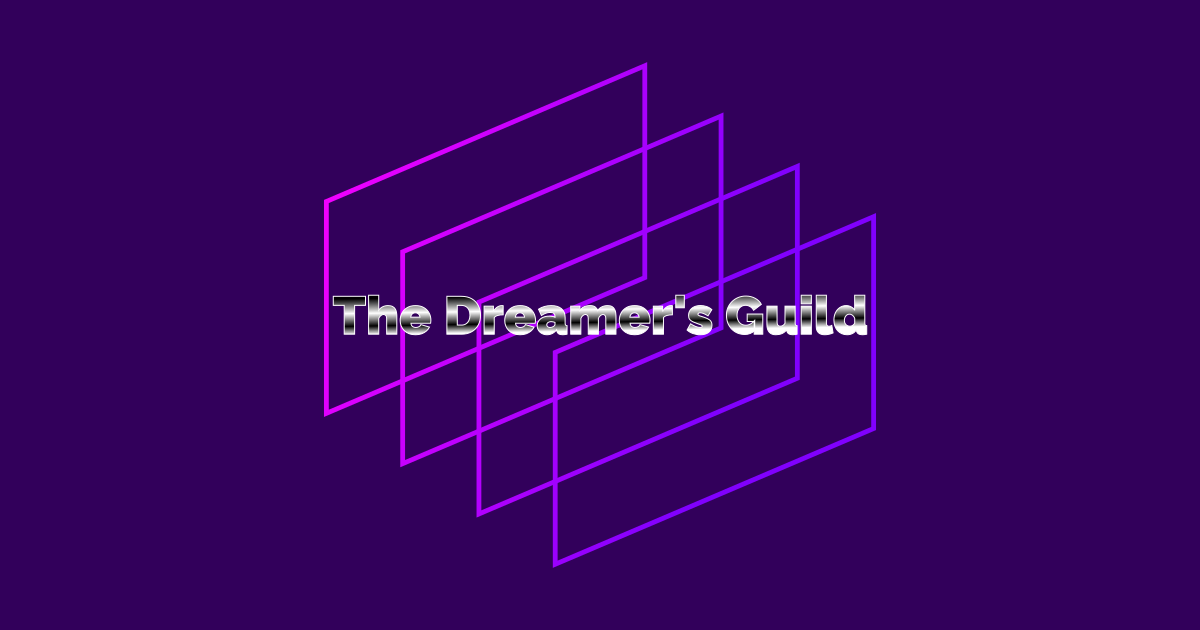 The Dreamer's Guild is a motley collection of developers, creators, artists, tech experts, and academics who somehow managed to become a community.